Home Lifestyle Why To Read?

Famous American entrepreneur Jim Rohn once said,”You are the average of the five people you spend most of your time with.”

Chances are the five people closest to you all like to go to a party and they don’t take care of themselves and you probably don’t either. And if they all enjoy playing video games all night and have terrible grades, you will raise something you’re probably not proud of too. But if your friends love hitting the gym on daily basis  and they care with their eat, there is a high chance you are healthier than the average joe. 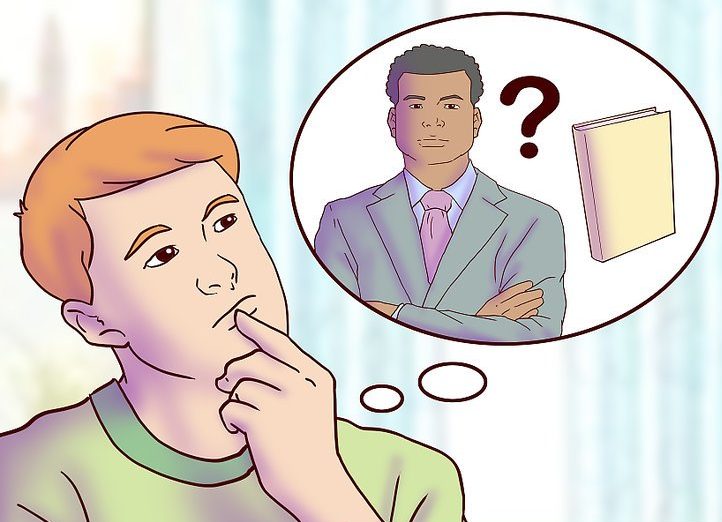 We human beings learn from our surroundings, we are sophisticated animals that tend to copy each other. this has come from larger sources like culture, slang, accent, and even tradition. People learn each other’s habits and adapt each other’s mindsets after spending large amount of time with chosen ones. I frequently catch myself picking out my favorite outfit of people i hangout with and recreate it for myself after a short period of time. And that’s why there is no surprise that the large majority of most successful people on this planet have absorbed a lot of their success from their mentors:

People who become successful almost always have at least one person who is their spiritual inspiration and also massively successful. Maybe not 100%, but 85% of the times it’s from mentors that people absorb their mindsets and characters which they need to eventually bring them to success circle.

Now you might say that you do not know anyone successful, and that all your friends are average people. So here the benefit of reading comes to play. A book is literally a batch of words, ideas, mindsets, advises, and even experiences of another person wrapped into a convenient collection of papers. It’s almost equivalent to having that person speaking to you. 75% of self made millionaires have even reported of reading at least two books a month. Therefore, the true profit of reading is that you can pick and choose who you want to add in the inner group of influence which will eventually will affect who you become as a person. When you read, you get a glimpse into the mind of author. If you are into meditation, go through Gandhi; if you like politics, pick Luther King; and if you have a thing for business, take Warren Buffett’s advises. All you have to do is merge yourself by reading their words and you will get the glimpse into their world and their way of thinking. You have essentially added a new friend to the group of your friends. A friend who is older and wiser on top of significantly more successful. And when you do that, you spontaneously start absorbing their mindsets and habits because that what we do as humans, we copy each other. And this is what brings you closer to success.

Realism Is Not Pessimism

Get College Scholarships By Playing Fornite

Best Foods That Fuel Your Brain

Skin Care Hacks Everyone Should Know About

How to stay young

Realism Is Not Pessimism

how To Hide A Hangover